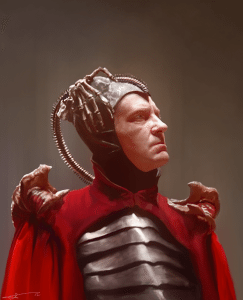 The story of evil is the story of humanity. And that is a long boring story with a lot of dates to memorize, so you’re on your own. Time is precious, relative, and I believe getting wider as well.

In the context of this blog, however, The Evil Genius is Zack Kushner. Zack is a writer of stuff for those who have money they wish to invest in pleasingly arranged letters. He has done this sort of thing for a long time. You can trust him. He is a professional.

On a more personal level, Zack once hitchhiked down the Vegas strip wearing nothing but shoes, a hat, and a barrel with straps. There are photographs. Another time, he started to chase a 20′ python through the jungles of Malaysia, then decided he’d rather not. That’s called waffling. He has worked on feature films assisting famous people who turned out to be quite personable. He’s spent years in film development and production and continues to write material for the screen. He has a degree in Film and Theater that he forgot to list on his resume for two years. No one noticed.

If you’d like to hire Zack to write something clever for you, that would be looked upon favorably. You can check out his work experience on his business website.

Also, he would like to add that while The Supreme Being may look all shiny and dramatically lit, the Evil Genius understands computers and therein lies his ultimate power.

One response on “The Evil Genius”