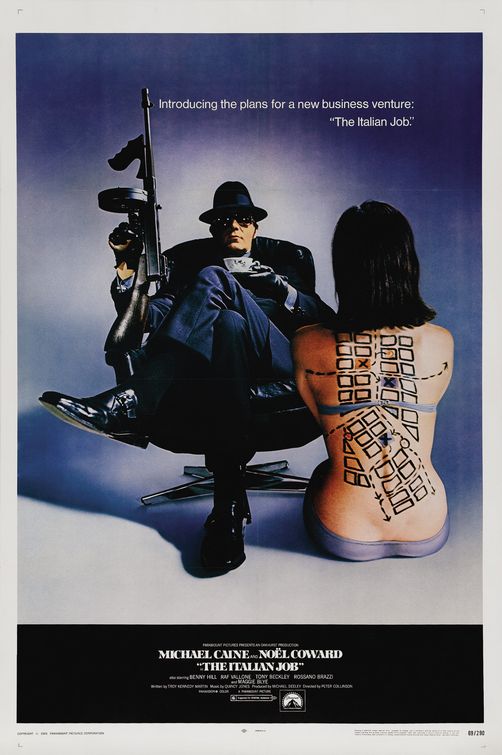 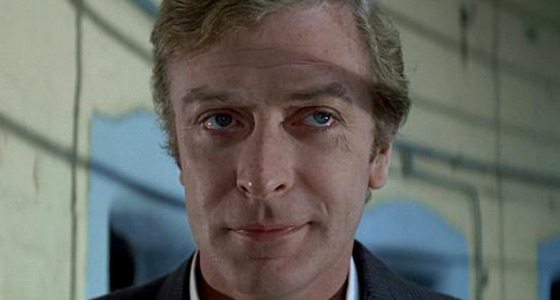 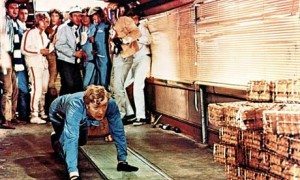 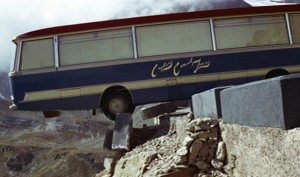 9 responses on “The Italian Job: What The Hell Kind of Ending Is That?”