What’s that there? On the horizon? Growing ever larger and hairier and toothier? Is it a demon from hell? Is it a monster from space? It is a very angry squirrel? No! It is none of these and more! It is—the coming weekend. But no longer must you cower before those empty days of loneliness, no longer must you wrestle those endless hours of madness in which reside the seeds of your own impending doom, no longer must you strip naked and howling like a howler monkey dash madly down the streets with a gallon can of gasoline, lighting your neighbors on fire.

Which that’s what everyone does on the weekends. Or variations thereof. Don’t they? 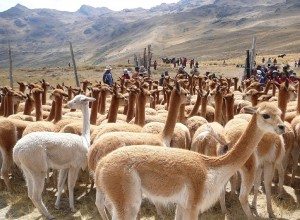 What, do you spend your weekends yachting? Bowling? Snail hunting? Vicuna shaving?

No matter! Because thanks to the genius minds working tirelessly here at Stand By For Mind Control, you no longer have to spend your weekends doing anything but watching double features, just like god intended. 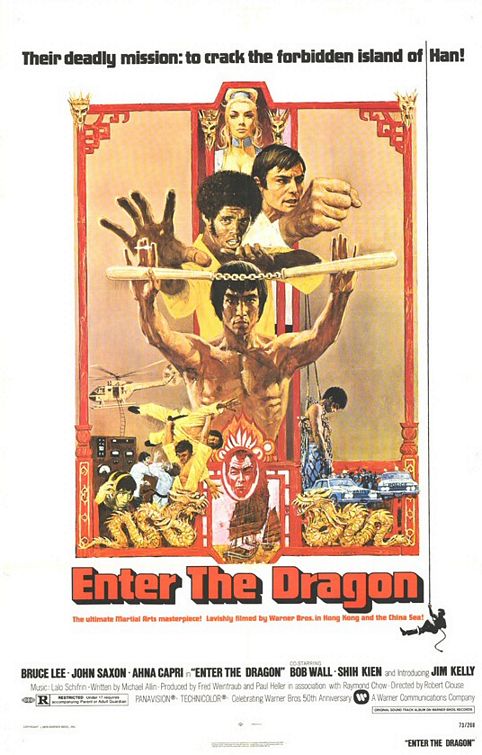 We begin with the ass-kicking. Bruce Lee’s masterpiece, his final film, released just days after his death, with Bruce playing a philosophical martial arts master named Lee, because hey, that’s a good name for a guy who kicks ass, who’s asked by a government agent to enter a deadly fighting competition run by a suspected drug and prostitution lord, Han, on his secret island. Lee accepts when he learns that Han’s right-hand man was responsible for his sister’s suicide.

Got that? Makes perfect sense. Needless to say, much ass-whupping ensues. This movie is fun. Often it’s kind of hilarious despite its seriousness. We might say that it requires your total concentration. It is not a charade.

And the final showdown in the hall of mirrors is super neato. 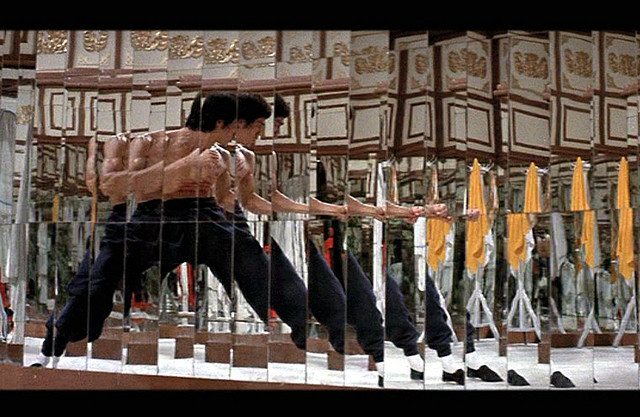 I’d tell you more about it, but to be honest it’s been awhile. I need to watch it again myself. In the world of martial arts movies, this one is oft cited as the best. Unless you’re really, really deeply into martial arts movies, in which case it’s probably seen as the ‘popular’ one all the jerks who’ve never seen Monkey Fist of Death VII or whatever like best. But screw them.

So kick back (ahem) with a beer, and watch Bruce Lee work his magic. 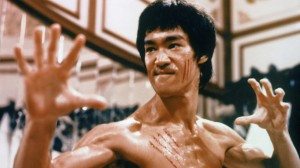 And then, perhaps moving from a beer to something in a pipe and/or bong, settle in for the second feature of the evening:

Originally intended to be titled Free Popcorn!, much to the distress of theater owners, The Kentucky Fried Movie is the first movie written by David Zucker, Jerry Zucker and Jim Abrahams, the trio who would go on to write and direct Airplane!, Top Secret! and The Naked Gun.

It’s the second feature, after Schlock (which of course you’ve all seen), directed by John Landis, who’d follow this up with Animal House, The Blues Brothers, An American Werewolf In London, and so on and so forth. 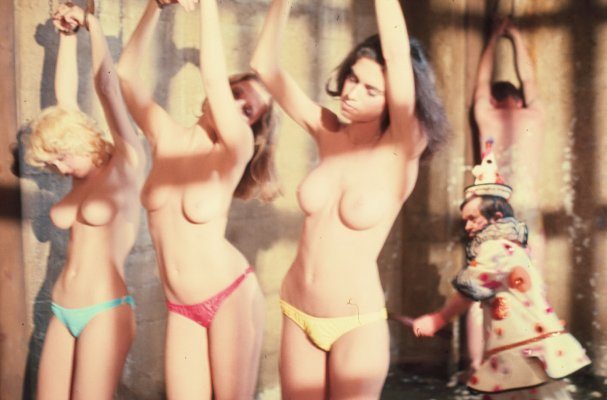 It’s a totally loony movie consisting of faux commercials, movie trailers, random comedy bits, and lots and lots of naked boobies. If you happen to be 12 and male, there has never been a better comedy made in the history of film. Then again, you damnable 12 year olds today have the internet. Boobies couldn’t possibly be as magical—mythical, even—as they were to the 12 year olds of yesteryear. You damn kids today are spoiled rotten, I tells ya, rotten! Now get the hell off my lawn! 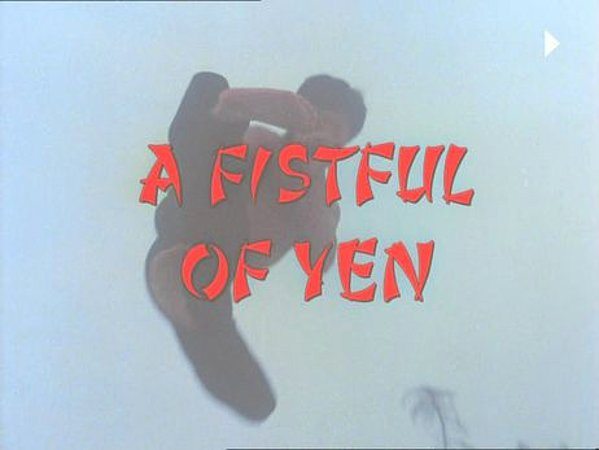 The centerpiece of the movie, the pièce de résistance, shall we say, is a take-off of Enter The Dragon, with a wee bit of The Wizard of Oz thrown in around the edges, titled A Fistful of Yen, and boy howdy is it ever absurd. If you’ve just watched Enter The Dragon, which you have, it’s even funnier. I always like the bit with the dinosaurs. 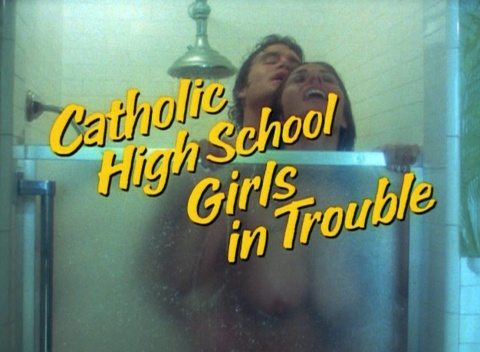 I think if every double feature had a guy in a gorilla suit, the world would be a happier place. Sit back, relax, don’t pass out from over-consumpion of whatever it is you’re consuming, and enjoy the show. 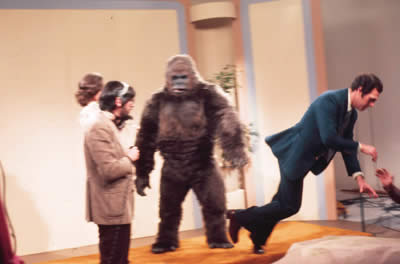