And now for your viewing pleasure, check out this unusually long trailer for the upcoming Cloud Atlas, which I can’t embed because Apple is mean that way.

A bit odd, isn’t it? Some of it, anyway. In fact the trailer exactly mirrors my reaction to the book of the same name, written by David Mitchell and published in ’04 to much acclaim, in that the first part looks tedious and overwrought, but the science fiction parts look kind of great. 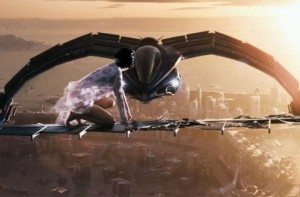 The book is a gimmick book, in that it consists of six short stories where the first halves of the first five stories are told, followed by the complete sixth story, and then, in reverse order, the second halves of the first five, such that the book ends with the conclusion of the opening story. The stories travel through time as well—the first is set in the 1800s, the last in the far future—and are linked by a character in each succeeding story in some way encountering the preceding story, be it in the form of letters or a dairy or a movie or something weird and futuristic.

I call it a gimmick book because outside of the gimmick most of the stories aren’t very interesting. And the links don’t really have meaning for the characters, they don’t affect the succeeding stories, they exist only to tie the stories together. Mitchell has said that each main character is a kind of reincarnation of the same soul, and the stories are full of similar thematic elements, but the end result to me felt as emotionally satisfying as a puzzle. Neat that it fit together, but who cares? Worst of all was that the first story, and hence the final one, was the weakest of them all. 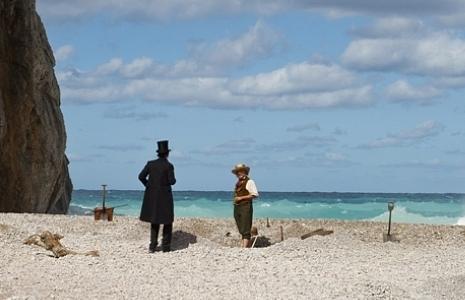 So anyhow, the trailer starts with way too much portentous Tom Hanksing around, everything is connected, blah blah blah. Finally the sci-fi kicks in and things get curiouser and curiouser. It’s a bad sign when all the dialogue we hear is overwrought thematic gobbledy-gook, but on the other hand it all looks fantastic. 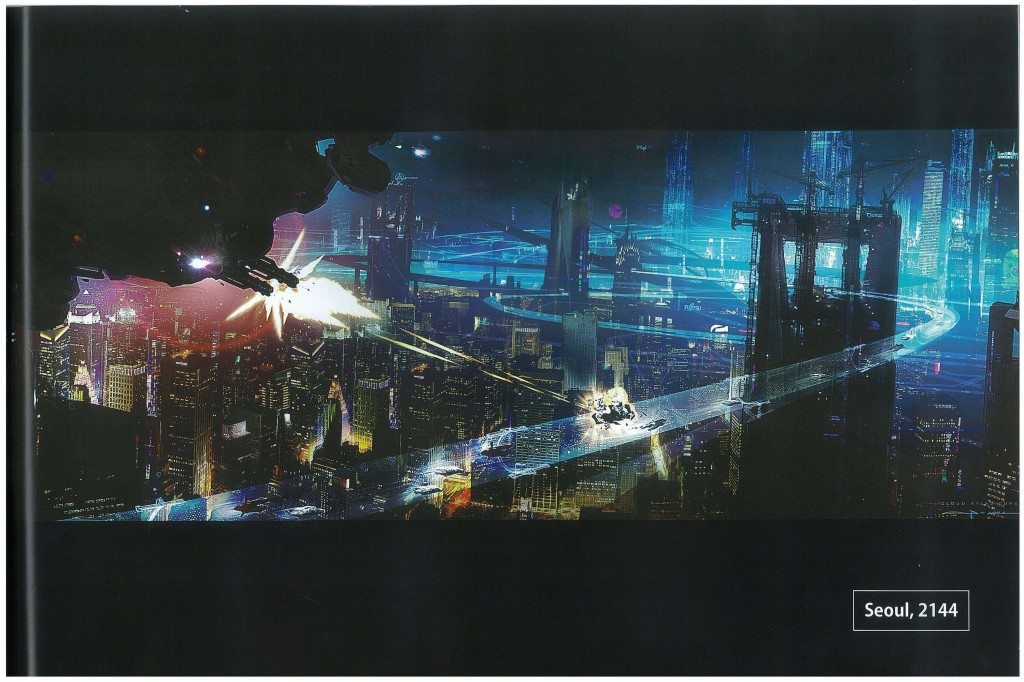 This seems like a case where smart filmmakers could amend problems with the book and make the reverberations between stories more powerful using simple visual cues unavailable to a novelist. If they instead hit us over the head with the ol’ two-by-four of “gosh but life is meaningful” dialogue, things could get ugly.

Cloud Atlas is directed by the Wachowski brothers and Tom Tykwer. I’m a fan of the first half of the first Matrix movie, not so much the second half, and the sequels are a disaster. As for Tom Tykwer, he got his start with another gimmick story, Run Lola Run, a visually fun roller coaster ride. Not sure what that all means for Cloud Atlas. Presumably it’s going to look great. Beyond that, I have my doubts.

So. What we got here is a trailer with both worrisome and intriguing elements, but with enough of the latter that I’m going to see it when it opens. Don’t screw me, Hanks! 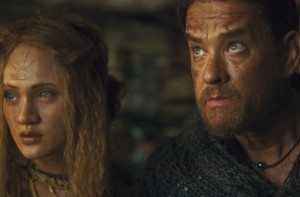 One response on “Cloud Atlas Considered”