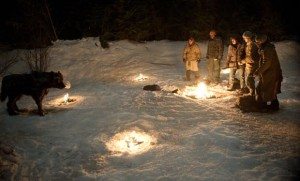 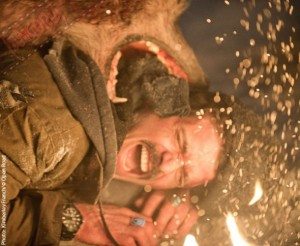 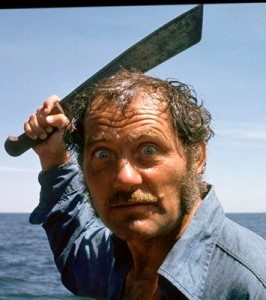 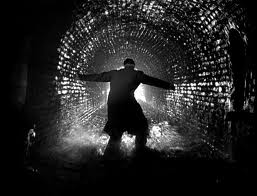 20 responses on “The Grey Ghost”