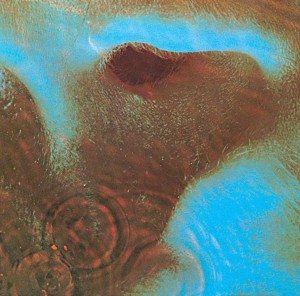 Hey kids, it’s time to melt your brains a wee bit with this marvelous visual/audio mash-up of Kubrick’s 2001: A Space Odyssey and Pink Floyd’s “Echoes” from their album Meddle.

Let’s start with the how-to: grab a DVD or (preferably) blu-ray of 2001 and cue it up to the chapter that begins with the title card reading Jupiter And Beyond The Infinite. Pause it immediately. Turn the sound off. On your stereo or other convenient audio device, cue up your CD or your mp3 or your vinyl long-playing record album of “Echoes,” and pause that too (a trickier task with vinyl, but I’m sure you’ll work it out). Simultaneously start both audio and video, sit back, and sink deep within your own head, so deep that you come out the other side and plunge into the void of the universe beyond.

Mind you, this is no replacement for watching the entire movie. I’m assuming you’ve already covered that once or twice or, if you’re like me, a hundred times in your life. This is rather a fun, entrancing way to enjoy the final 23:31 of Kubrick’s trippiest movie along with the 23:31 that is “Echoes.”

The Beyond The Infinite sequence begins in space, around Jupiter, as Dave in his pod meets the giant monolith orbiting the planet. Then come the pretty colors, speedily whizzing past. These change from a vertical to a horizontal axis before blasting out into swirling galaxies. As the visuals change, the music changes to match them, following with eerie precision. Next come alien landscapes, their false colors reflected in Dave’s eye. Then a bedroom. Dave sees himself as an old man eating dinner. He is that man. He sees himself still older in bed. He is that man. The monolith is before him. We race into it. Finally, the starchild floats above Earth, the music accompanying each moment as if by design. 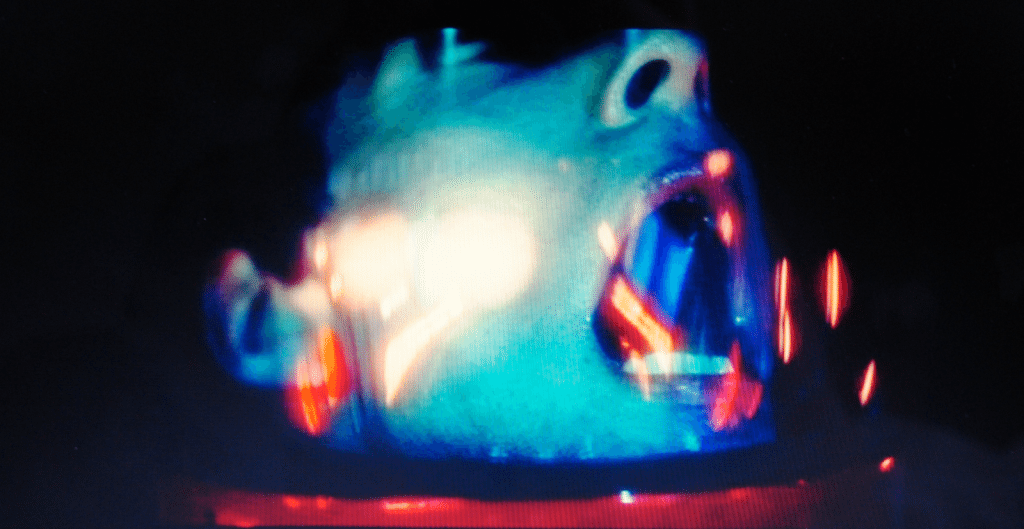 Was it by design? Apparently the band members have denied it. Nevertheless, let us consider that during the production of 2001, Kubrick approached Floyd about scoring the film. They turned him down, perhaps not realizing that the director most recently of Lolita and Dr. Strangelove had a visually mind-bending masterpiece brewing within him. Roger Waters has called this decision his greatest regret.

The song was written around ’70, recorded and released on Meddle in ‘71. The film was released in ’68. No doubt the band saw it. After all, it coincided with the psychedelic scene in London of which Pink Floyd was by then at the very center.

The song doesn’t link up to the movie in terms of cuts and beats. It works because different sections of the song match the changing sections of the movie in a slow, organic sense. Parts of the song fade out as others fade up. If you wanted these parts to run for particular lengths of time, it wouldn’t be difficult; you just fade one part out a little sooner or later, and fade up the next one. Which is to say, there would have been no need for fancy technology allowing the matching of music to image. All you’d have needed was a stopwatch and a ticket to the theatre.

I’m not saying I’m sure Pink Floyd did this on purpose. After all, they claim otherwise. But I’m saying that if they didn’t, it’s the most beautiful coincidence I’ve ever seen. “Echoes” isn’t a better soundtrack to the movie than what Kubrick used. In fact, I’m glad Pink Floyd didn’t agree to score it in the first place. And who knows, even if they had, Kubrick might have come up with other plans anyway. Would 2001 be 2001 without spaceships mating to the strains of Strauss? But no matter the intention or lack thereof, what we have here is a perfect symbiosis of two works. 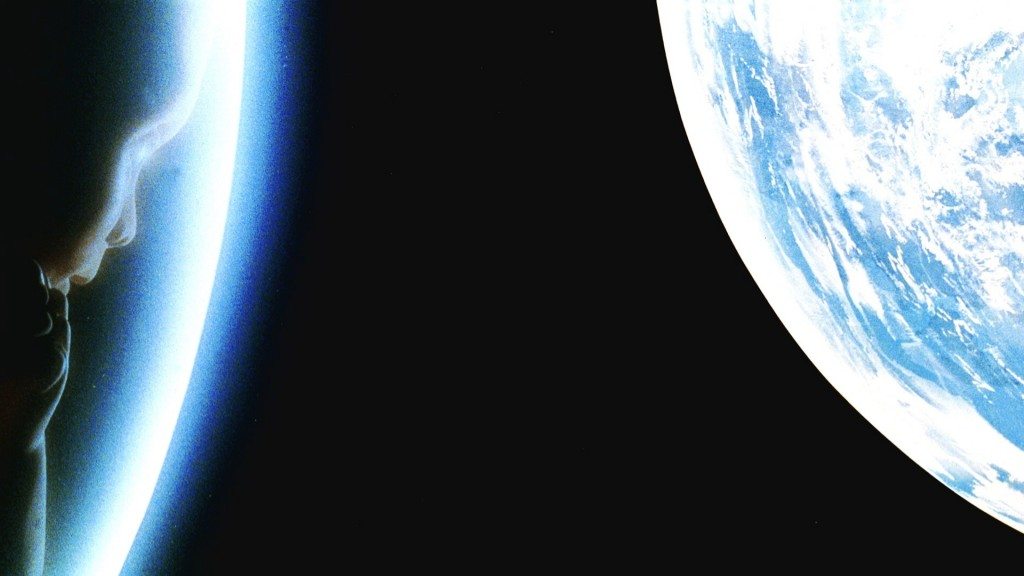