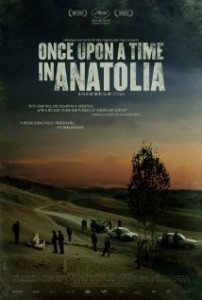 Maybe you’ve been caught up in the kerfuffle over Zero Dark Thirty and whether or not it means anything. The film’s intentionally distant script, its pseudo-reality style, and its marketing presence all attempt to communicate the message that “what it means is up to you.”

Except films aren’t factual—even documentaries have observer bias. So how does one do that? How does a group of filmmakers present something—a story, or an idea, or even just bald events—and let the audience find their own meaning in ambiguity?

One option is to do what Zero Dark Thirty attempts. That is to try to power wash everything of meaning or inflection. With a blank slate, any value or judgment made comes from the viewer.

A far superior way to allow audiences to invest their own meaning in a work of art—such as a film—is to invest EVERYTHING with meaning.

It’s the difference between being underwhelmed and overwhelmed. Between being distant and being flirtatious. You see?

If not, perhaps you should watch Once Upon a Time in Anatolia. This Turkish film is, like Zero Dark Thirty: long, meandering, and obtuse. On a very basic level, it is the story of a group of men who set out into the Anatolian countryside to find a body as part of a criminal proceeding.

Unlike Zero Dark Thirty, though, everything you see or hear or feel has meaning. Apples falling from trees. The glint of headlights on a road. An anecdote about heart attacks. A spatter of blood. A face in the rocks. Each scene—slow, lyrical, lovely—gives you enough time to wonder: what am I seeing? What am I missing? Is this important, or is that? What meaning—should I prove clever enough—can be sucked from this presentation of souls and surroundings?

What does this mean to me?

The answer will depend on you, as always. Except here that’s the point.

There are interpretations, likely, that would please the filmmakers. There are interpretations that the filmmakers would never have guessed existed, just as likely. I do not care to research the socio-political underpinnings of the script. That’s because knitting together my own meaning from Once Upon a Time in Anatolia is as satisfying as staring at Jackson Pollack painting.

It’s not that Once Upon a Time in Anatolia is an art film, or that it goes nowhere, or that one must be a Turkish scholar to understand it. It’s that it is secure enough to trust its viewers to build their own worlds. Every moment has meaning—in this film and outside of it, too. 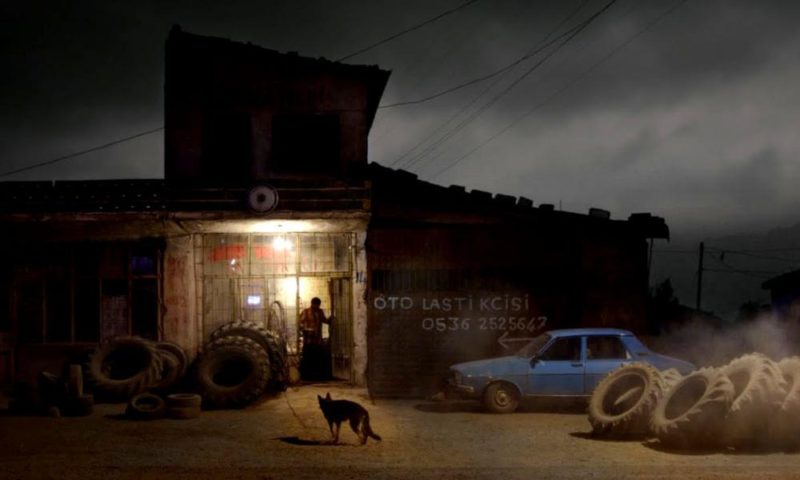 So whether you’re thinking about the themes suggested by Once Upon a Time in Anatolia or considering America’s foreign policy while watching Zero Dark Thirty, you’re finding meaning through communication.

It goes without saying that I found Once Upon a Time in Anatolia gorgeous and moving and fully engaging. But then, perhaps, meaning is where you find it.