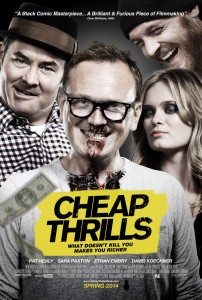 I got to see it at the Another Hole in the Head Film Festival. I was going to hold off writing about it, since the film doesn’t open until March 21st, but I just noticed the trailer and watched it and thought: this trailer isn’t nearly good enough to do the movie justice. 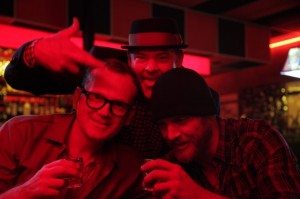 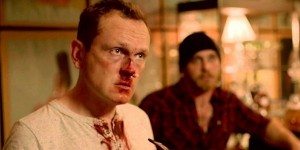 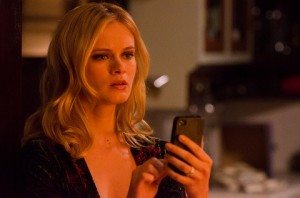 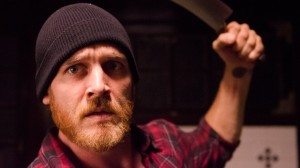