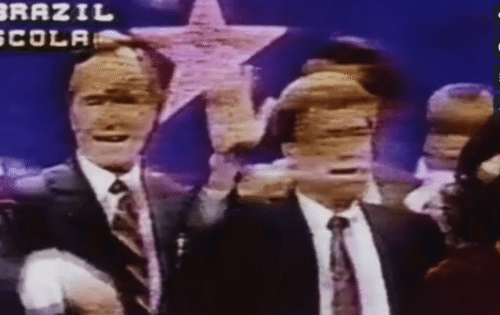 The incumbents, who will or won’t be revealed as lizard people.

If the current presidential campaign is giving you conflict fatigue, you might choose to curl up with a nice bit of cinema. An escape indeed!

In that case be careful not to choose The War Room (1993), a raw and revealing documentary about the 1992 election. In it, George Stephanopoulos (now a pundit and/or journalist) and James Carville (a flack) embark on an emotional journey of discovery while stewarding Bill Clinton’s ascension to the presidency. 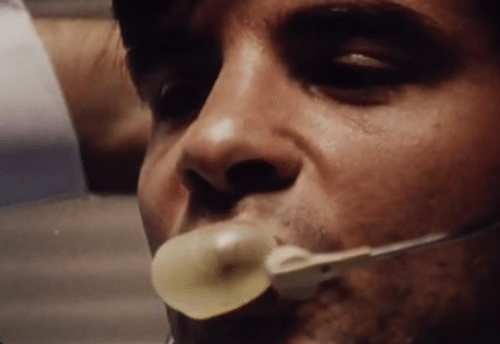 He came here to manipulate the press and chew bubblegum.

Peering through this intense window into 1992, we can safely assume there are just as many women in Mr. Clinton’s indefensible wake as there are in Trump’s. The phrase “bimbo eruptions” is briefly laughable and pretty much silences the issue. Oh, how Trump must yearn for those early nineties! Today is a slightly more enlightened age.

Today is not a more enlightened time for political campaigns. We watch George and James pump news cycles full of scandal, workshop attack lines, and approach weeping once the great import of their achievement finally dawns. Nearly everyone seems to be a monster of some kind, morally if not ethically. It is exactly how we worry campaign managers and comms directors behave, and also it is real. It’s a great and terrifying movie. 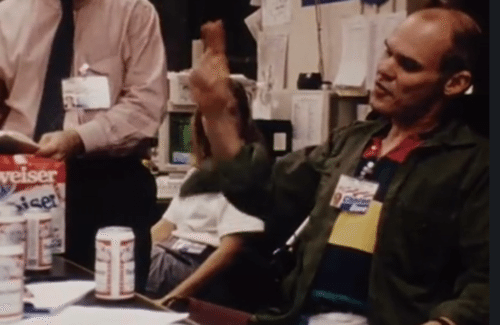 Ragin’, as has always been his wont.

You’ll find the rivalries and conflicts quaint by modern standards, but you will have no hope of drifting off to yesteryear. Nearly everyone onscreen is embroiled somehow, twenty-four years later, in the apocalyptic meltdown of our current body politic. Each time George and James make another scrappy innovation in political spin, we are reminded that this kind of campaigning led us to a real-life fascist on the ballot, who might also be a level ten sex creep, and that Bill is probably also a level ten sex creep, and that none of this is ever going away, and also that there will probably be blood on the streets in three weeks because of all the racism.

Humans are usually trying to escape from wars. Be certain not to watch The War Room (1993). But do vote November 8th.