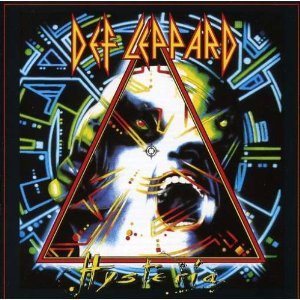 2 responses on “Hysteria: Better When It Was A Def Leppard Album”