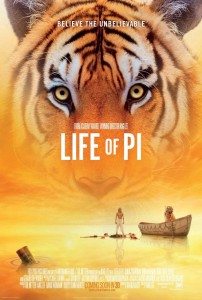 A young man. A tiger. A small lifeboat. As the premise for a film, it’s intriguing. One simply must wonder: just how full of tiger poop can this thing get before it sinks? Or, to put it another way, will Life of Pi win more Oscars than a dead president, some Iranian hostages, or two crazy people dancing?

Those of you with long memories may recall that after seeing the trailer I swore I would not go to see Life of Pi. Well, I did anyway. Deal with it. I had to find out (or see Les Miserablés).

The good news is, I was right about how the whole thing would look like a My Little Pony play set on acid and about how the film would be absolutely dripping with schmaltzy music that would make you want to lift up your head and sing a paean to the clouds (assuming you were an absolute drooling moron and your parents had locked you into your special underpants again).

The bad news is, you might have to see it anyway. Because despite the lack of narrative or visual subtly and despite the ghastly score and even with a story that reminds me of an episode of Davey and Goliath, I liked good portions of it.

How’s that for resounding praise?

But no. Once I figured out what was bugging me so severely about the clunky and unnecessary first half hour, I settled in and enjoyed myself. Nodded appreciatively, even.

I don’t mean comic books like The Hulk (sorry Ang), but like… well… one of those Indian comics where you read the stories of the Ramayana and such. You’ve read all of those, right? Well, neither have I but I’ve SEEN them. 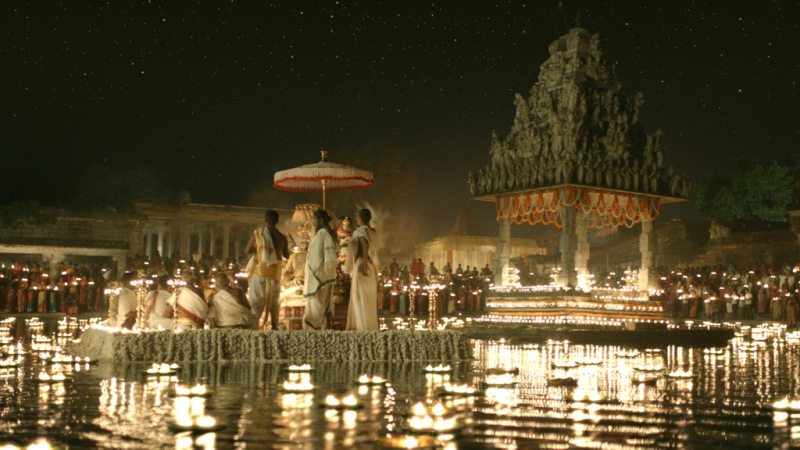 The thing that bugged me at first was that all the shots in the first half hour were so squarely framed and neatly assembled. All the exposition was frankly delivered or narrated. Like you were reading a comic book, with panels and everything. Which isn’t to say I thought it worked—honestly, I would have cut all of it—but it did, eventually, clue me in as to how I was supposed to be digesting the unfolding story: as a brightly colored myth for kids.

Which it then became. 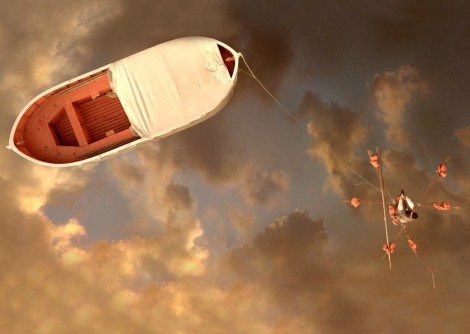 And I won’t bother recapping the story for you. Either you know it or you want to see it, so it’s unwelcome information. But I will tell you what I liked about it in three simple letters: the goddamned CGI.

Yep. The thing that I normally hate in films—the phony, inhuman, intangible CGI—is here actually quite amazing. Lee and the visual effects team deserve themselves a heap of praise for both the creativity of vision and the execution. Not only did the CGI animals in Life of Pi look unquestionably real, but the scenarios were gobsmacking, too—from weather effects to dream sequences to even (and I’m sorry) the My Little Pony play set on acid in 3 stinkin’ D. 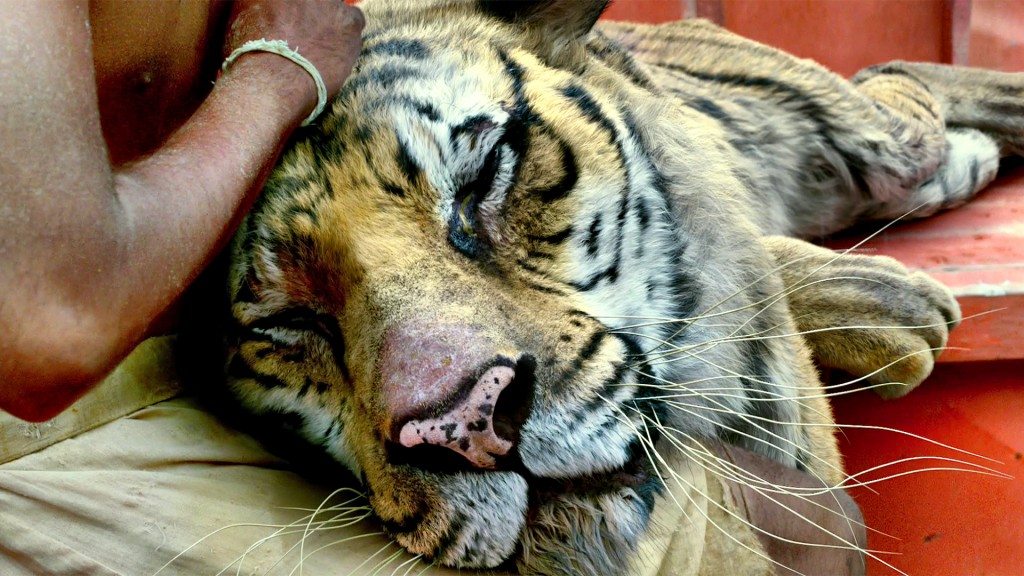 And then it sort of ended with a nice pat on the head and a free coupon to redeem your contemplation for the story’s meaning wrapped up like a tiger in a lifeboat.

Maybe you should go late and leave early? Just sayin’.

Also, tigers are awesome. I’m gonna get me one. And a handful of Academy Awards. Best Miraculously Constipated Tiger in Lifeboat goes to… WHAT! Christoph Waltz?!?!?

9 responses on “Life of Pi: Is it Full of Tiger Poop?”