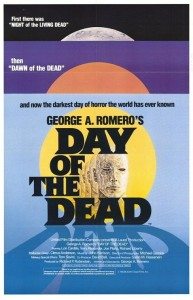 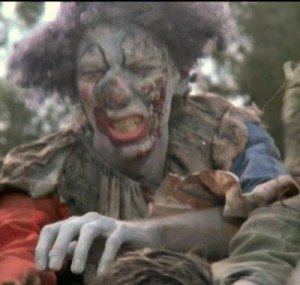 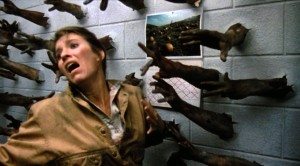 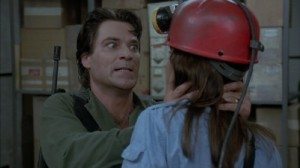 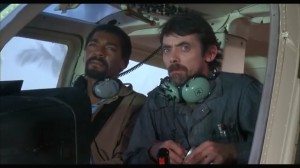 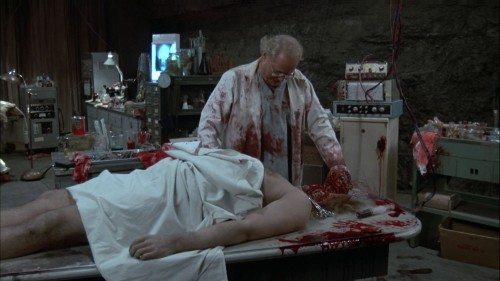 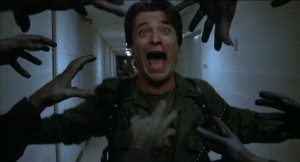 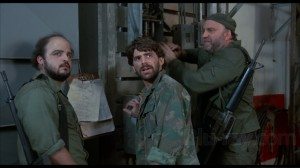 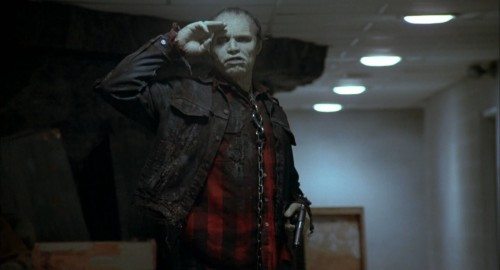 5 responses on “Romero’s Day of The Dead, Or: Who Wants A Pet Zombie?”