The Renaissance hit France near the end of the 15th century, and stuck around through the 17th. Let’s ignore the film’s brief glimpse of 18th-century Paris and place Beauty And The Beast (2017) somewhere in the early days of that Renaissance. Reason and skepticism are edging out superstition. Farm girls are taking up an interest in books. Yet enchantresses continue to curse whole villages whenever they aren’t invited in from the rain. 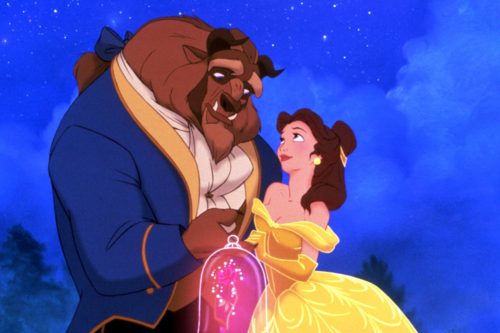 The so-called Disney Renaissance began in 1989 with The Little Mermaid and lasted all the way through Tarzan in 1999. That might be generous – some scholars insist that Disney’s glory age dims after 1998’s Mulan. By either reckoning, it’s a shorter Renaissance than the one they had in Europe. Pretty much just as important, though, right? Culturally?

Beauty And The Beast (1991) helped everyone agree that Disney’s new ascendancy was a real and ongoing phenomenon. It was a particularly good cartoon! The songs were nearly flawless, the cell animation and character design were beautiful, and the princess was relatively headstrong. She didn’t even have to be a princess until the very end when her large violent dog friend turned back into a prince. The Oscars did a bit of stunt nominating and suggested it for Best Picture. People loved that movie.

People love the new one, too, and I cannot sort out why. Watching it irritated the shit out of me.

It is only nominally a live-action adaptation. More than two thirds of what we see onscreen is animation. Bad animation. Like, really bad. Ugly, noisy ideas in every piece of CGI. Nothing that moves is convincing. 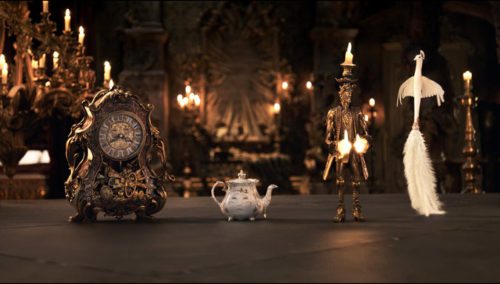 The servant/decor characters have terrifying faces and wildly busy details, evocative of every shitty visual from the Transformers films. It seems inexcusable that sixteen years after Gollum’s densely emotional face acting, the Beast here conveys less than a character in a Wii-U cutscene.

The movie is not purely ugly. The hair, costuming, and sets are superb. But these are vastly overshadowed by the maelstrom of awful 3D.

Also hard to forgive: the music. The new songs are dull and lifeless, protruding from the score like a series of extremely sore thumbs. The eight original numbers are largely intact, but have been reproduced with no attention to the needs of this kind of film musical. Vocals are unfocused and lyrics get lost in the mush. When moments of fragility are called for, the autotune glares instead. Fuck whoever did this.

The Friday afternoon showing I attended was, as we might expect, thick with youngs. Did they laugh and gasp and exclaim obvious plot points and ask why things were happening, or do anything else we’ve come to expect at a family-friendly matinee? They did not. They sat in stony silence. I can only assume they were bored into unconsciousness. I’m surprised they weren’t crying. 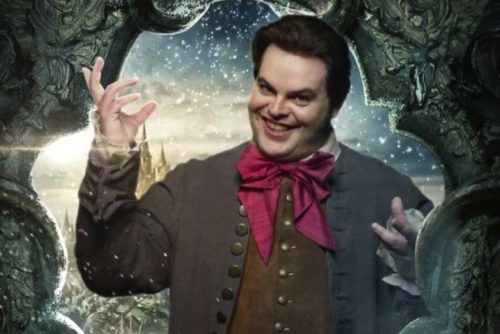 These are all the mistakes that Disney never makes outside of its direct-to-video departments. How did it allow them to avalanche here into such a bloated, obvious mess?

And how does this extremely ill-advised project make over a billion dollars in a month? Clearly, I’m too old for this earth. The ups and downs of our culture have passed me by. Put me in the castle keep and curse me, if you must. I’ll live out my days in solitude, forever muttering that you should not watch this film.