Battle Of The Absolute Equals is a new SB4MC feature that seeks to definitively rank and compare two indistinguishable films. Unless otherwise noted, each of the following figures and statistics is accurate per film. 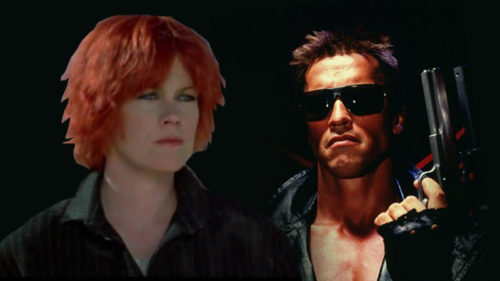 FINAL SCORE:    THESE ARE SORT OF THE SAME MOVIE