It would seem that, once again, over the previous year, I have seen movies. I can’t seem to shake them. No matter where I try to hide, there they are, nibbling on my ankles, wrapping their tentacles around my head, licking my eyeballs with their celluloid tongues. I run, but I cannot escape. Alas.

Here, then, is my third annual list of what I watched, a list, as promised every year, that guarantees to enthrall everyone who is me, and precious few others. Which is why this may be the last one. I see movies. You get the idea. I might just keep future lists tucked away in an old sock in the closet where no one else has to look at them.

This year saw a slight easing off from the banner year that was 2016, when I watched so many movies I turned, briefly, into a ham sandwich. Long story.

I saw not nearly so many movies in theaters this year, and only a measly 58 on film. Oh, film! You are so very pretty. How I want to curl up in your shiny reels.

Yet still I managed to check out 245 movies I’d never seen before. Whew. How many of these damn things are out there, anyway? Am I almost done?

By decade. Number of movies seen, and in parentheses, number that were first time seen:

Which is all rather similar to the last two years of this experiment in statistics. I’m most drawn to the ’70s, in which era I still find a lot of new films to watch, and the ’80s, when I fell in love with movies and where, it seems, I return to be comforted by old favorites. Seems I still need to make a point of exploring the world of the ’30s and earlier. Most nights, though, I find that movies that old aren’t calling out to me.

I noted last year which movies I’d seen in both 2015 and 2016. Any of those I’ve now watched three years running? Yep. They are: Inside Llewyn Davis, which gets better every time I watch it; Lawrence of Arabia, which thanks to the Castro Theater I’ve seen the last three years in 70mm (after a couple of dreary years in which they played the digital version); The Lone Ranger, because sometimes I like to watch a modern explodey summer action movie that’s genuinely good, and this is one of the few; The Thing, because it’s comfort food (and because the Alamo showed it in 70mm this year (in a print, however, that wasn’t as nice as a few of the 35mm prints I’ve seen of it in recent years)); and Upstream Color, the most disturbingly beautiful and beautifully disturbing movie made in ages.

It’s not like the days of my youth, when I’d watch movies over and over again. They’re much more likely to become fixed in my brain (or waft right on through it) after only one viewing these days. And as for the old and beloved, I can’t revisit them too often without feeling burnt out. As well, I’ve come to see over the years how satisfying it is to see an old favorite after a long absence. Delayed gratification, in other words. One of those damnable adult joys one can’t comprehend in one’s youth, but which work wonders when you let it.

But enough blather. This post is about nothing other than lists for people who like lists. Let’s go to the lists! 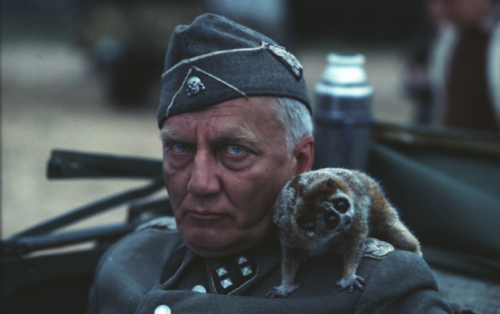 Come and See, in which WWII is won by a marmoset 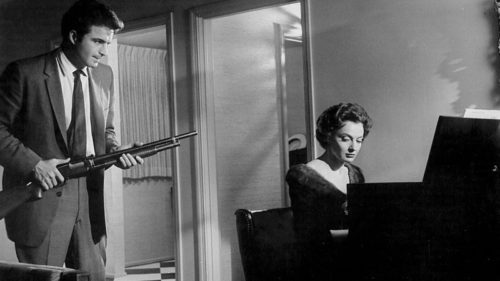 I thought I told you never to play that again! 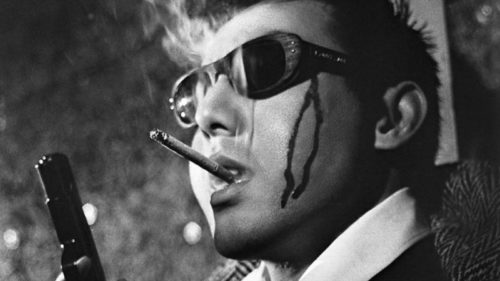 The man with the chipmunk cheeks 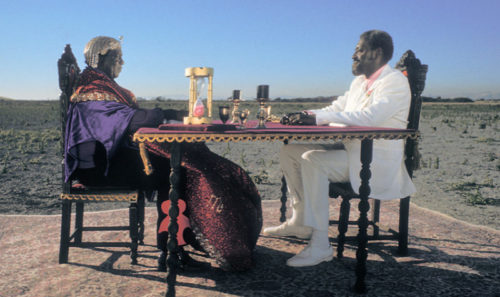 Sun Ra on the left. He’s from Saturn, ya know. 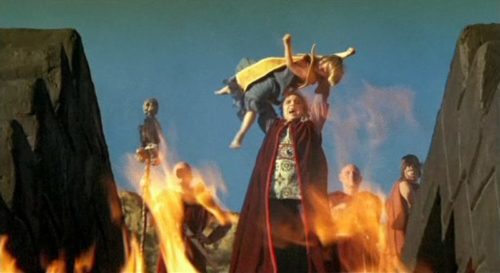 Where’s the Beastmaster when you need him?

Buffalo Bill and the Indians, or Sitting Bull’s History Lesson (1976)* 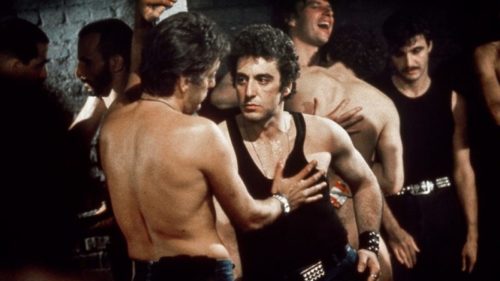 Eternal Sunshine of the Spotless Mind (2004) 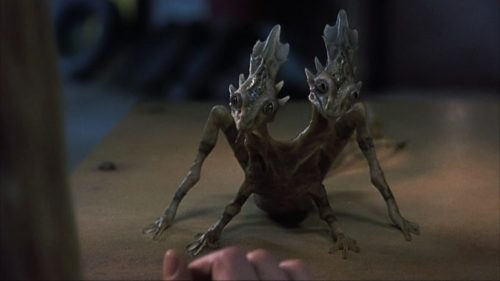 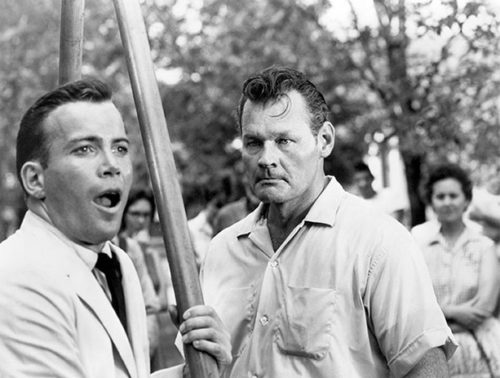 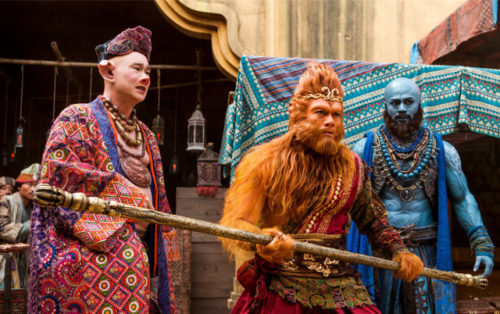 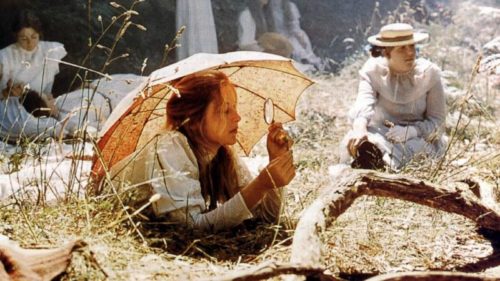 Nice day for a pic–Watch out for that rock!

Princess from the Moon (Taketori monogatari) (1987)* 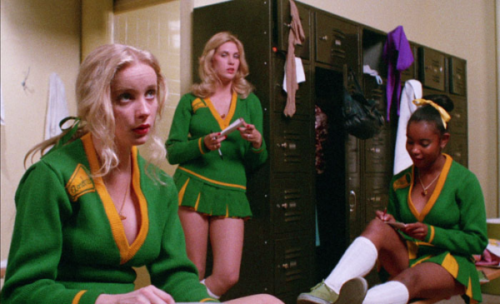 Get me away from these lists!