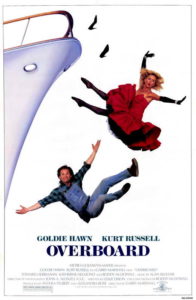 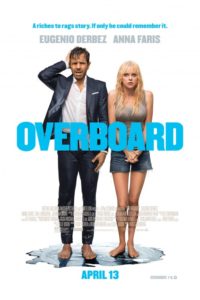 Battle Of The Absolute Equals is an SB4MC feature that seeks to definitively rank and compare two indistinguishable films. Unless otherwise noted, each of the following figures and statistics is accurate per film.

FINAL SCORE: THESE ARE THE SAME MOVIE, BUT IN THIS CASE THEY’RE SUPPOSED TO BE, SO THE WHOLE POINT OF THIS FEATURE IS SOMEWHAT COMPROMISED.