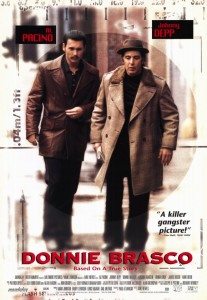 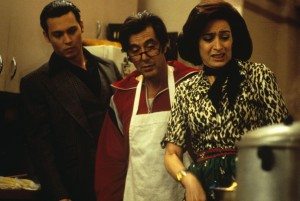 23 responses on “Donnie Brasco? You Must Be Joking”