It sometimes feels as if Terry Gilliam is more famous for the movies he didn’t make than those he did. Not a bad arrangement, really. We know how the ones he made turned out—a few great ones, quite a few not so great. As for the ones he didn’t make? They’re all masterpieces in my head, every one. In his head, too, I should think. 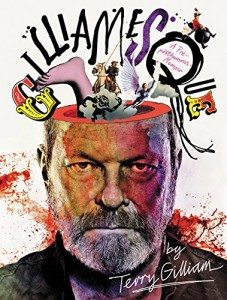 In Gilliamesque: A Pre-posthumous Memoir, Gilliam recounts, in brief, his life and his movies and various other bits and pieces of this and that. It’s a nice looking book. Bound like a textbook and packed with drawings and photos and scribbled notes in his own handwriting. It’s a breezy read, let’s say. Kinda funny here and there, kinda interesting, never especially deep. He’s well aware that he’s not the kind of artist out to reveal his inner emotional core, but noting his reticence doesn’t result in him opening up any.

His childhood was alarmingly normal and pleasant, and is interesting for that fact alone. What a perfectly reasonable, middle-class life he led, all the way through college and beyond, to his travels around Europe post-college, when he found he rather liked England. He returned to the States for a time, then left permanently. He became a British citizen in the late ‘60s, and in ’06 he officially renounced his American citizenship. With that and his famous work with Monty Python, it’s no wonder so many people assume he’s British. Legally, he is. Culturally, too. His book is filled with British spellings and idioms. Guess it’s worn off on him. 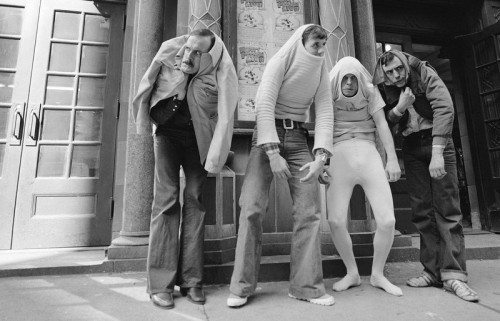 In his younger days

He gives a bit of a go at examining his anti-authoritarian tendencies, but doesn’t come up with any defining incident hardening him to those in power. He knows he abhors anyone fucking with his art in any way at all, which strikes me as a natural and healthy response, but not so much why, in a pyschological sense. He certainly wasn’t oppressed as a youthful artistic shit-stirrer.

In terms of his success, his is a story based hugely on being in the right place at the right time. He met everyone he needed to meet exactly when he needed to meet them. And no doubt impressed thim with his talent, to be sure. But to impress the right people, you need to be there to impress them, and Gilliam had a knack for, aside from being born at the right time, finding himself in the company of many people soon to become famous. 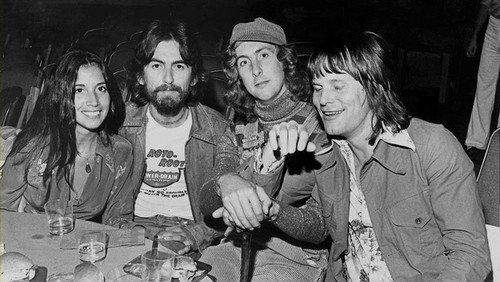 Gilliam looking charming as ever

Might have been nice if he’d given a little more in-depth analysis of his days with Python and the making of his films. Mostly it feels as if he’s just passing through each of his movies with a story or two. So much has been written about Monty Python and the making of a number of his movies, I guess he figured he’d just be repeating what’s been said over and over again. He references a jacket he wore in his Python days he painted a big star on the back of as being so oft spoken of that he won’t say anything more about it. Clearly my Python history is more lacking than I thought, having never before heard of this fabled jacket.

I’m trying to come up with a favorite anecdote about the making of a movie, but I’m drawing a blank. It’s no so much a book about anecdotes. It’s more like a travelogue through a filmmaking career. 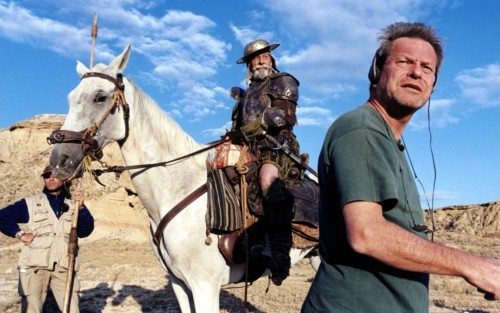 One thing Gilliam doesn’t shy away from—or not too far from—are his opinions of various people he’s worked with and other filmmakers. He’s good with jabs. They’re often indirect, but they’re there. He seems to really have it in for Spielberg. I wonder what he’s got to say about him when he’s not writing a book for mass consumption?

I suppose this little piece on Gilliamesque is something like the book itself—brief and not very deep. Sorry for my lack of jokes and my not having, however obliquely, shit-talked Kim Greist. Gilliam’s book covers those bases too. 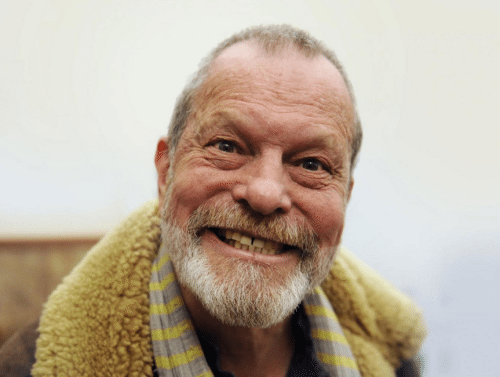