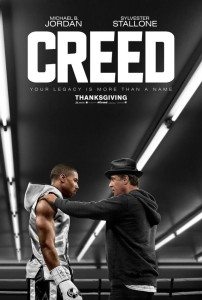 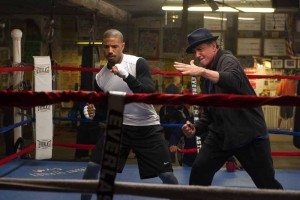 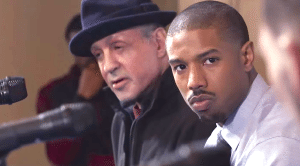 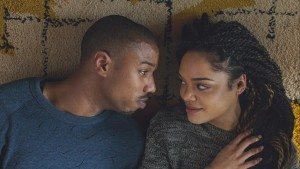 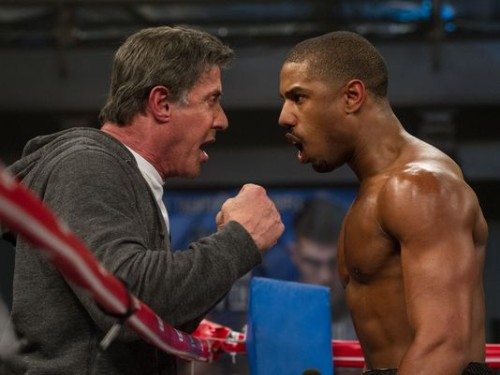 Leave a Reply to Steve from the internets Cancel reply