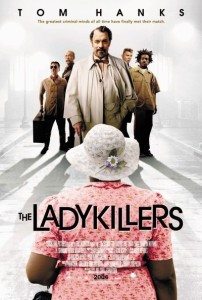 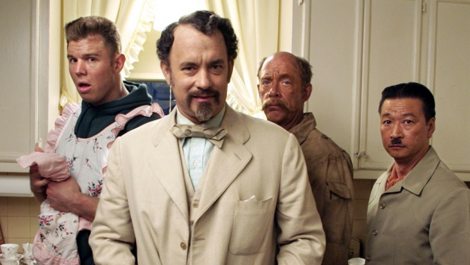 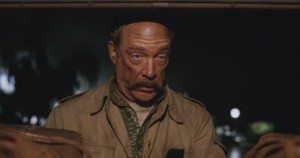 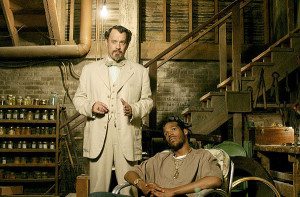 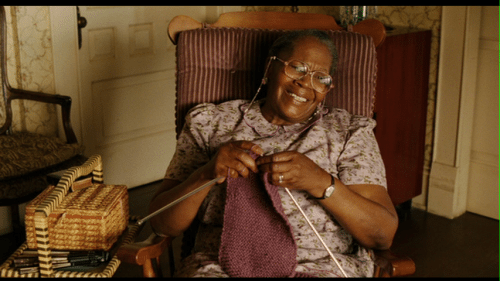 3 responses on “The Ladykillers: The Lone Coens Piece of Crap”