Tis the season to make lists and — this being a cinema blog — you will certainly want to read about the best, most thrilling, and most subversively hysterically mind-controlling movies and/or films of 2015. Our Top Ten, or Top 10, or Taupe X best movies.

No, instead this is our more-or-less regular recapping of the weirdest search terms internet troglodytes have entered into their Googles and which have brought them to Stand By For Mind Control! 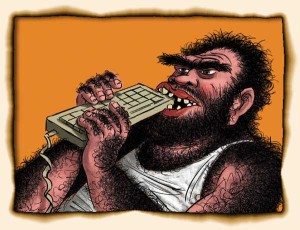 We are so very very proud to be of service, particularly to those of you who are urgently seeking photos of people urinating and / or knocking boots on a pool table. There are SO MANY of you. Or, I suppose, possibly just one of you who has a really hard time finding what you’re looking for.

It is not here. Our relieved apologies. 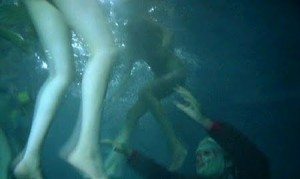 This still is from a film called Lake of Zombies, which title raises more questions than it answers.

Please do not tell me about your sexy drowned killer fantasies. Unless you’re considering killing me in a pond for the purposes of sexual gratification? In which case, yes, I would like a heads up.

It appears that our post about The Drowning Pool appealed to the aquatinecropheliacs out there. I felt fairly safe with that post but I see now my foolishness. When the internet is involved, everything is a potential turn on. 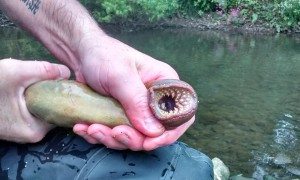 Does this lamprey look depressed to you?

Speaking of flummoxed, I am complete unsure of how to parse this search term which ranks as #9 on our list. Is this like the oft-used witty retort, “Sucker! Fish counselor” or more a list of things to get at the 99¢ store, as in: sucker, fish, counselor?

As it turns out, our post about Ridley Scott‘s The Counselor must have attracted this hit, as there was a scene in that film in which Cameron Diaz makes the whoopie with an expensive automobile, and in the novel — which one assumes was better than the film — that character’s ladyparts are described as:

This is something I wish I hadn’t looked up for many reasons, not least of which is that it makes me potentially the second person in existence to type “sucker fish counselor” into a search engine and thereby extend this horrific and never-ending cycle of perversity.

Then again, maybe someone was just looking for some psychiatric assistance for their lamprey? In which case, I hope he or she found it. There’s nothing more depressing than a lamprey with the blues.

Did you ever see Ramble Fisch?

Starring Mett Dilyn and Mickery Roarke, this was the first of Francis Ford Coppola‘s films to be remade in Uzbeki. I believe it’s about a Jewish dude who just can’t settle down.

Have you ever had to fight handgagged? It’s hard, because your mouth hands can’t handspeak. I once saw a totally brutal fight where two ASL translators had an incommunicado smackdown, as they were both handgagged.

It looked like a really violent game of rock paper scissors, in which both parties only could think about rocks.

Now, I made the mistake of Googling ‘handgagged’ and I see it has a meaning that is unsurprisingly unpleasant. I am sorry. I like my interpretation better. I’m going to work on a pitch that’s half The Miracle Worker and half Over the Top.

It’ll be a huge hit. Just you wait. 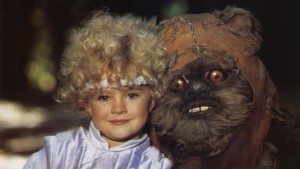 Also, do not think about this photo ever.

I know what you’re thinking. You’re thinking about ewok butt. Not in a dirty way, but in a fresh, just out of the shower, jub-jub kind of way.

As long as you’re not thinking about shaved ewok butt, you’re probably okay. So try not to picture that, a shaved ewok butt. Just keep it out of your mind, particularly when you’re sitting down to dinner or kissing someone.

Yes. The next time you’re kissing someone definitely do not think about shaved ewok butt. 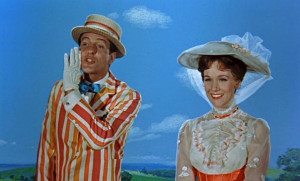 As if you have to ask. Mary Poppins was a notorious smack hound.

It is a little known fact that Mary Poppins was a prequel to Trainspotting. Ewan McGreggor’s character, Mark Renton, is actually little Michael Banks all grown up. Why do you think both films feature penguin waiters and soiled bedclothes so prominently?

That’s right: because of Star Wars.

Except Kevin Bacon, but he made me promise I would never tell the story to anyone who wasn’t currently imagining an ewok with a shaved caboose.

Let me see if I can help you out there, pal. What’s a word for ‘fast,’ but with only four letters? Speedy? Nope. That has seven letters if you count the question mark.  What about, uh, fast? No no. Too obvious.

How about brix! That’s a word that might mean fast, if it existed. Which it now does. Boom!

I came up with that word awfully brix for a guy with an infant pulling on his pants leg.

Don’t say I never did nothing for you that didn’t involve Randy Quaid’s manparts on photographic display. 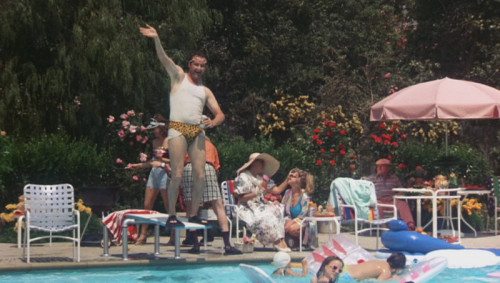 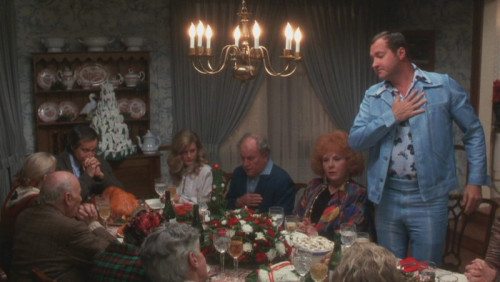 1. Sarlacc in the Bible

Wait. Wait. What? Now it all TOTALLY MAKES SENSE!

That’s why Leia was wearing that bikini! For JESUS. And probably Randy Quaid, too, but that’s incidental — there was a lot of coke going around the Jedi set and most of Deuteronomy as well. 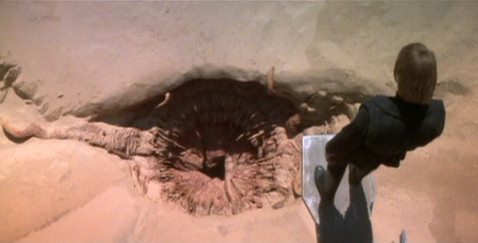 I just wonder how long it will take for people to wake up, accept C3P0 as their lord and savior, and smell the ewok butt.

Smell the ewok butt, people. Also, get off the damn internet. You hooligans.